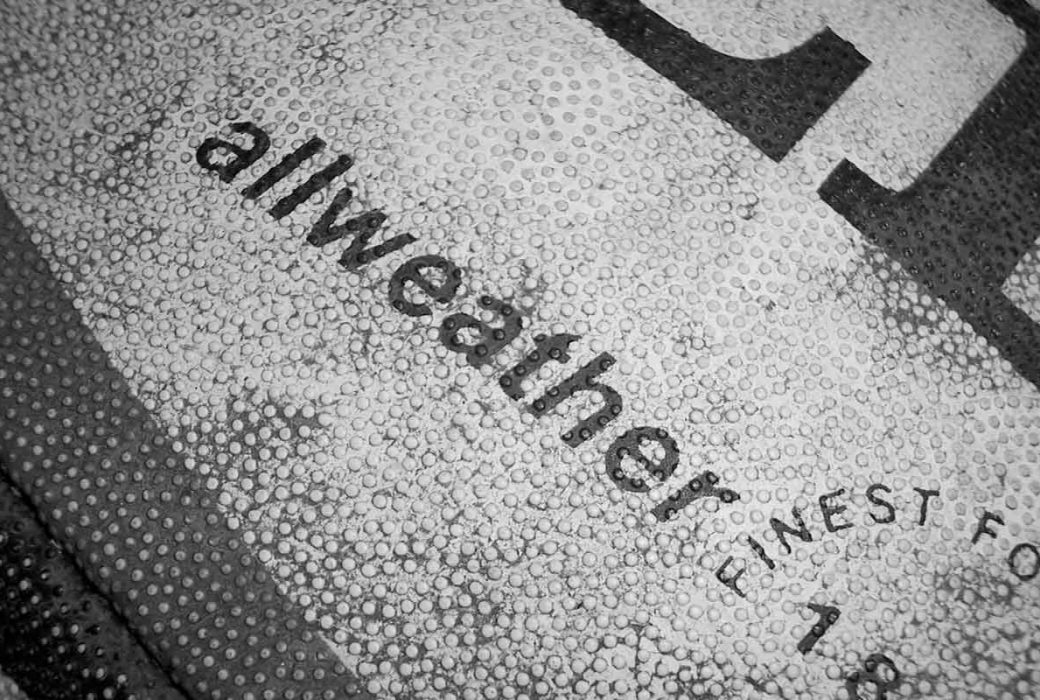 SA Rugby CEO Jurie Roux is reported to be leaving the governing body at the end for the year.

The report added that his appointment will be accelerated if Agustin Pichot replaces Bill Beaumont as its chairperson after the organisation’s election on 10 May. The new World Rugby chairperson will be announced on May 12.

Former Argentina scrumhalf Pichot and Roux both want World Rugby to adopt a global calendar and believe the suspension of rugby due to the Covid-19 pandemic provides the ideal opportunity to do so.

Should Pichot lose out to former England prop Beaumont, Roux is still expected to become a full-time employee of World Rugby, with the report adding that Beaumont and Frenchman Bernard Laporte, who is standing unopposed as vice-chairperson, are equally confident in the South African.

Pichot, 45, retired as a player in 2009. He has served under Beaumont as vice-chairperson of World Rugby since 2016.

He won 71 caps for Los Pumas and played club rugby in Europe for Bristol and the two Parisian clubs: Stade Francais and Racing 92.

It is believed that Roux has been earmarked for the post of World Rugby CEO for some time. Currently, the role is occupied by Australian Brett Gosper.