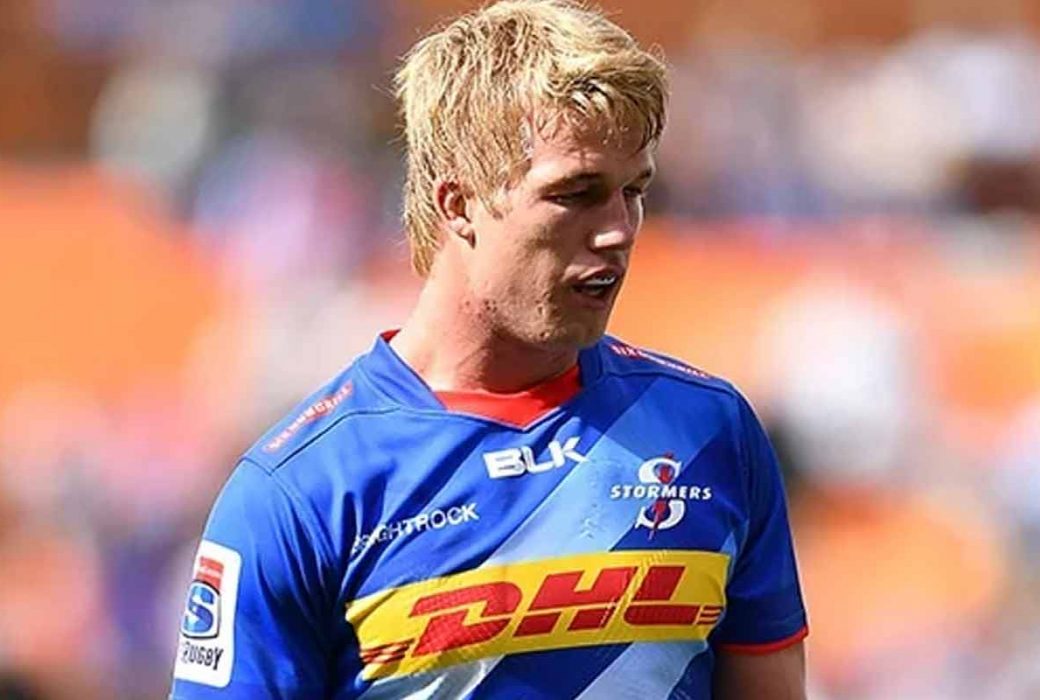 Pieter-Steph on injury recovery: ‘Taking it day by day’

Springboks and Stormers star Pieter-Steph du Toit says it’s too early to speculate on a possible return to action from injury.

In late March, the 2019 World Rugby Player of the Year was ruled out for at least three months due to a leg injury sustained in his side’s Super Rugby loss to the Blues.

He sustained the injury in late February, with Stormers team doctor Jason Suter describing it as very rare and revealing Du Toit could have lost his leg.

“At this stage it’s still uncertain, so I am literally taking it day by day,” Du Toit told the Springboks’ official website when asked when he was eyeing a return to the playing field.

Suter described the injury in more detail at a Stormers press conference in March: “He had a haematoma that developed into an acute compartment syndrome. It’s incredibly rare – there have been only 43 (cases) listed in the literature (worldwide).”

The flanker is currently busy with his rehabilitation on the family farm in Riebeek Kasteel, where he is in Covid-19 lockdown with his wife and baby boy, as well as his parents and three brothers.

“My wife is a physiotherapist so I am lucky in that sense that she can also help me with advice during my rehabilitation while we are in isolation,” Du Toit added.

The 27-year-old said he stays in touch with Stormers management and team-mates virtually.

“We dial in a couple of times in the week on the internet, when the coaches speak to the players. So, in that sense it’s nice to keep in touch with everyone even though I am out here on the farm. Otherwise, I make the most of the family time, which includes throwing the odd ball around with my brothers.”