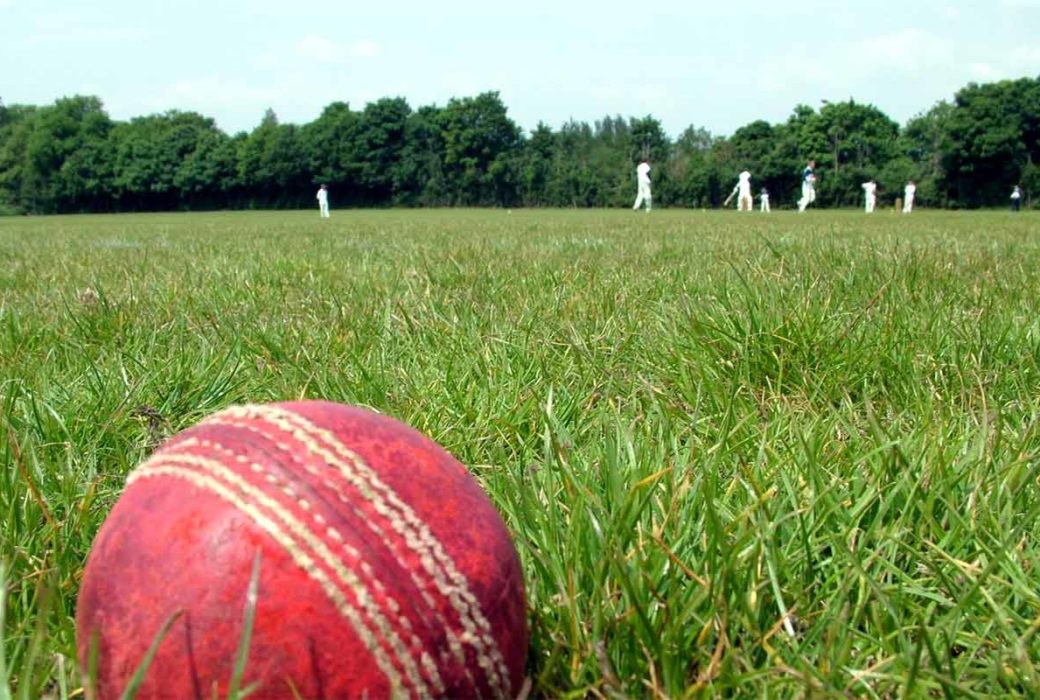 Coronavirus | Careers of Proteas legends hang in the balance

It has been a time of perspective, and there are obviously far more important issues at play, but the coronavirus pandemic has been a hammer blow to the sporting world.Leagues and live contests have come to a screeching halt, and no code has been spared.All of the world’s major football leagues have been suspended, rugby is uncertain of its future in 2020 and cricket is also suffering.

The 2020 IPL, easily the most lucrative window in the annual cricketing calendar, has been suspended and there are now also doubts over whether the T20 World Cup, scheduled for October in Australia, will go ahead as planned.

Closer to home, the Proteas learnt this week that their limited overs tour of Sri Lanka in June had been postponed while there is obvious pessimism surrounding July’s two-Test tour to the West Indies.

It all combines to confirm that there are no certainties in 2020 and there is now a very real possibility that international cricket, for South Africa at least, could be over for the year.

Some, like Kagiso Rabada and Quinton de Kock, will probably benefit from an extended break from the game given the intense schedule of recent years.

For other prominent names in South African cricket, however, the coronavirus could not have hit at a worse time in the context of their careers.

Dale Steyn and Imran Tahir were both understood to be eyeing a ticket to the T20 World Cup in what would almost certainly have been their international swansongs. Steyn is 36 and Tahir is 41 and both have contributed immensely to the Proteas.

Steyn, in particular, will go down as one of the greatest to have ever played the game. He has overcome numerous injury obstacles in his later years to put himself in a position where he is still an option in international T20 cricket, and he was due to go to Sri Lanka with the Proteas in June to prove that he should be on the plane to Australia.

Then there is former captain Faf du Plessis.

While there has been no official word from the 35-year-old on his future, he has hinted over the last year that the T20 World Cup could be the end of the road for him on the international stage.

Du Plessis has bled for his country and is considered one of the best captains South Africa has produced, even with the troubles that came in 2019, and if we do not see him in a Proteas shirt again it would be a devastating way for his career to end.

Another Proteas legend, AB de Villiers, was also reportedly in the running to come out of retirement and make a play at the T20 World Cup.

De Villiers has not played for his country since the 2018 Test series against Australia and was the centre of controversy during the 2019 World Cup when news of his availability for that tournament broke.

He has stayed retired since, but under the new leadership of coach Mark Boucher, De Villiers was given another window to play in a World Cup. Nothing was agreed, but Boucher had said that he would consider De Villiers if he made himself available.

There is, of course, little that can be done about the current situation and it is very much a case of “wait and see”, but if this represented the end of the Proteas road for these players, it would not be a fitting curtain call.

The career hindrance as a result of the virus is not limited to the players who are approaching retirement. Players who were just starting to gain momentum in Proteas colours are also impacted, and the heat they had generated will be extinguished by the time international cricket resumes.

Players like Pieter Malan on the Test stage and Janneman Malan in ODIs were just starting to find their way.

The Proteas were due to play two Tests in the West Indies in July, but their next participation in that format only comes over the festive season against Sri Lanka.

It is a long time to wait for a player like Pieter Malan, who is a red ball specialist in the eyes of the national selectors.

The longer sport remains in lockdown, the more difficult it is to see the T20 World Cup happening this year.

Competing sides would ideally want time together to prepare for that tournament, but that is becoming impossible given what is transpiring.

The likes of Steyn, Du Plessis and Tahir have earned the right to call time on their careers on their own terms, and we can only hope that they are still afforded that luxury.