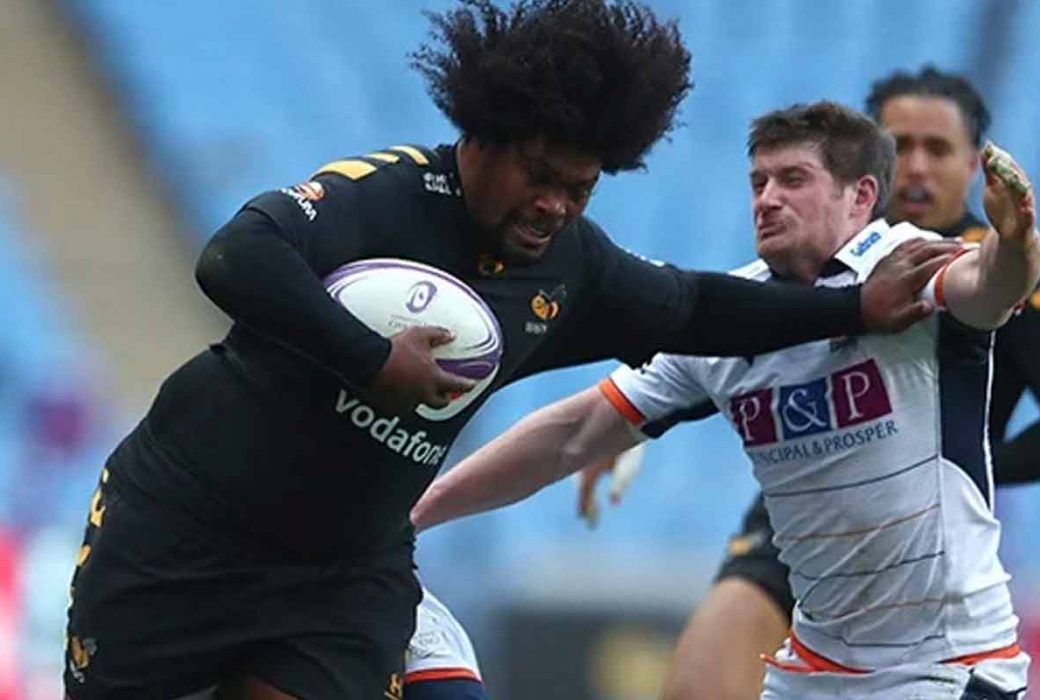 According to Rapport newspaper, White would like to recruit the 33-year-old as a senior member of his forward pack.

Johnson, who can play hooker and flank, has plied his trade at English club Wasps since 2012. He represented the Cheetahs between 2007 and 2012 and played three Tests for the Springboks in 2011.

Meanwhile, the report added that White could shake up the Bulls coaching staff up by luring in Russell Winter and Joey Mongalo.

Winter was the Stormers forwards coach under Robbie Fleck, while Mongalo was in charge of the Lions’ defence under Swys de Bruin and is currently assisting the coaching staff at Varsity Cup outfit Wits.

Mongalo’s contract as Lions defence coach was ended earlier this year. Two years ago he was accused of indecent assault in Australia while on tour with the Lions but was exonerated late last year.

White recently indicated that he would also replace Pote Human as Bulls head coach next year.

It is believed that only scrum coach Daan Human has been assured of his post at the Bulls.