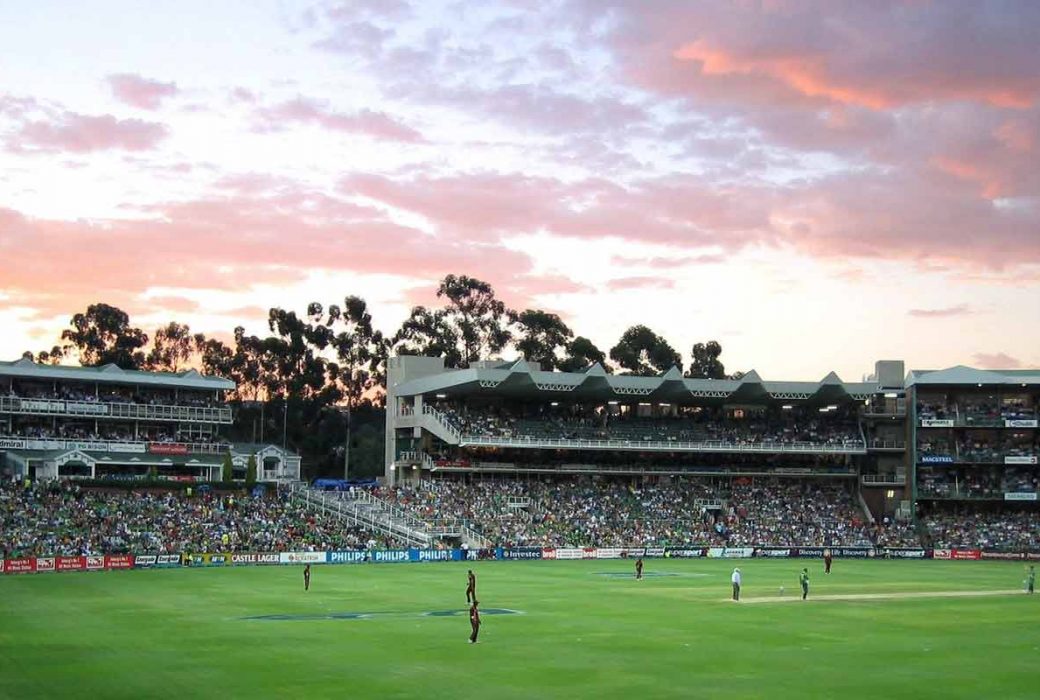 The boardroom picture remains a little more turbulent at this point, but South African cricket does at least appear to have a clear-looking on-field horizon again with old battle allies Graeme Smith and Mark Boucher nailed down decisively to key strategic positions for the national cause.Friday’s announcement that Smith has been confirmed, for at least an initial two-year period until early 2022, as director of cricket serves as a vital top-up to the already done deal (in December) with Boucher – the latter locked in as the Proteas men’s team’s head coach, with Enoch Nkwe as his deputy, until 2023.

That landmark, four years up the drag for Boucher, will take him comfortably into the major objective of the next 50-overs World Cup, to be staged in India in February of that year.

While Smith initially serves out a two-year deal to the end of March 2022, it would probably be no surprise (unless there are major ructions in the interim) if his tenure also takes him onward to CWC 2023.

Between the pair, they boast a gargantuan 814 international appearances across the international formats, so at least some very constructive transfers of expertise to the current and immediate-future SA troops is virtually inevitable.

The next two years, during which they will strive first for a continued securing of stability and then a return of the Proteas’ reputation as a genuine superpower, also present no desperately insurmountable hazards from an itinerary point of view – at least on paper.

While rosters can be changed along the path anyway, the ongoing coronavirus crisis has already ensured some unwanted but unavoidable curtailment of both South Africa’s activities as a national side and others around the globe.

It was confirmed earlier on Monday, for example, that the intended white-ball tour of Sri Lanka in June has been postponed, adding to the earlier scuppering of a similar Indian venture after the Proteas had already set up camp in that country.

The soon-to-follow, two-Test tour of the West Indies – where South Africa last played in that format in distant 2010 – similarly looks a doomed exercise, although it is not yet an official deletion from the schedule.

There are even fears that October’s major jamboree, the ICC Twenty20 World Cup in Australia, won’t take place, which could mean the Smith/Boucher firm are only able to spring back into preparatory gear for the Proteas when Sri Lanka are due over the 2020/21 festive season on our shores for two Tests.

In many ways, that would be an attractive-looking occasion to start applying the already stated goal of beefing up anew South Africa’s tottering five-day cause.

Revenge would be top of the Proteas’ minds after the first-time home fiasco against those foes at Test level in the season before last, when the ‘Lankans upset their hosts at both Durban and Port Elizabeth, and there shouldn’t be even a hint of complacency as a result.

South Africa already look ominously like also-rans, sadly, in the inaugural chapter of the ICC World Test Championship, which has a final between the top two sides earmarked for Lord’s in June next year (the Proteas are currently a lowly seventh).

More realistically, they will probably seek to simply begin clawing back respect on a gradual basis against various bilateral foes in the interim period.

After the Sri Lankans have toured here, the Proteas are due to play further Test series, up to the end of Smith’s initial tenure, against Pakistan (away, either in Pakistan itself or in their sometimes forced second home of the United Arab Emirates), Australia at home in February and March next year, and then a 2021/22 itinerary against India (home), New Zealand (away) and Bangladesh (home).

None of those tasks can be taken for granted but a conspicuous absence in the period, which could work in the new regime’s favour, is an away Test tour against any of the “big three” of India, Australia and England.

Sidestepping India in their taxing conditions will be particularly welcome, as each of the last two Test safaris there have been little short of disastrous for the Proteas (2015/16 and 2019/20: 0-3 each time) and created lasting mental scars that have then shifted into other series soon afterwards.

So the scene is quite promisingly set for a much-needed rebuild of both fortunes and confidence – already seemingly on the up again at limited-overs level – to continue.