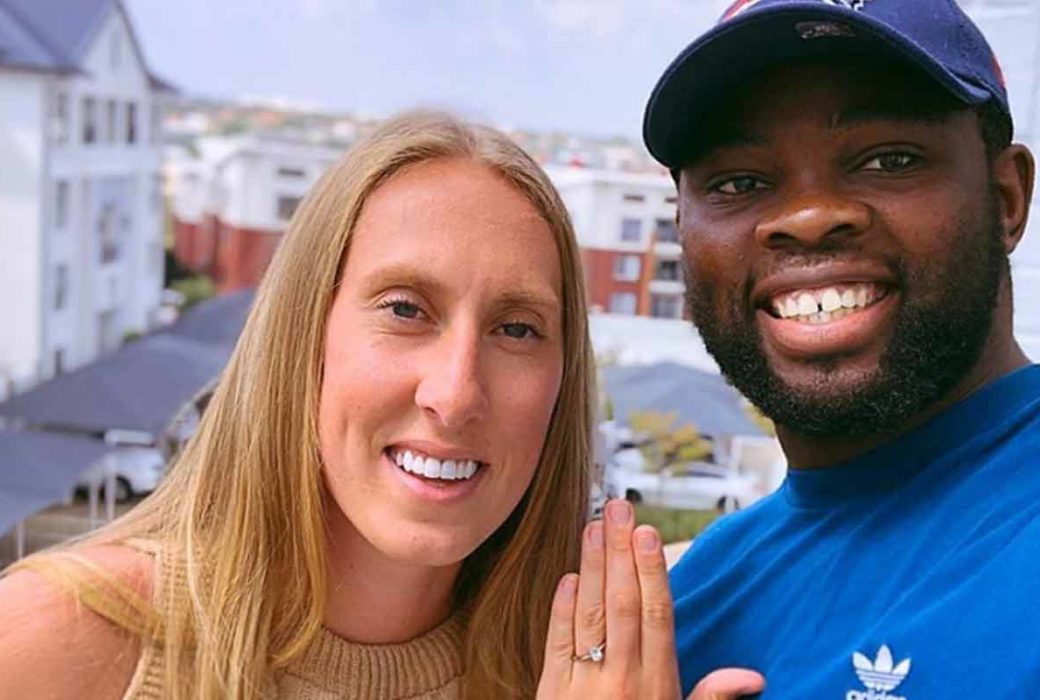 Sithole, as per his Twitter profile a self-confessed Liverpool and New England Patriots fan, popped the question on Sunday during the ongoing coronavirus lockdown – and Brielle said ‘YES‘.

Writing on his Instagram page, the 27-year-old front-ranker said: 24 Days of Lockdown together and we both still alive… She must be the one?????? #ShesaidYes

Sithole, who was born in Durban and educated at Westville Boys’ High School, attended UCT and played for the Ikeys in the 2013 Varsity Cup.

He was a member of the South African Under-20 side that competed at the 2013 Junior World Championships in France (where the Baby Boks finished third).

In 2014 Sithole was drafted into the Stormers’ Super Rugby squad for whom he made three appearances.

After a stint at the Southern Kings, Sithole made his way to the Lions where he currently plays his rugby.

Sport24 wishes the couple many years of wedded bliss!