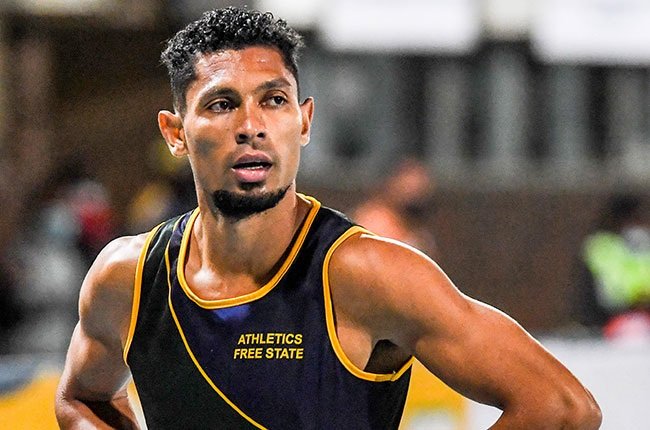 The South African Sports Confederation and Olympic Committee (Sascoc) on Thursday announced the majority of the Team South Africa squad that will be participating in next month’s Tokyo Olympics in Japan.

400m Rio Olympic gold medallist Wayde van Niekerk was added to the athletics squad and along with speedster Gift Leotlela.

SA cyclist Stefan De Bod was added to the cycling team as a replacement for Daryl Impey, who withdrew due to injury.

Sascoc also revealed that SA tennis star Lloyd Harris had been selected to go to Tokyo, but withdrew citing a difficult schedule and fatigue from the Covid-19 bio-bubbles.

A 17-man preliminary Rugby Sevens squad was announced with coach Neil Powell expected to name the travelling squad of 14 (12 players and two reserve players) a week before they depart for Tokyo on 12 July.

The qualification process is still ongoing for some sports and will end on Tuesday, 29 June 2021. More names will be released after that date.

Two-time Olympic gold medallist Caster Semenya was the notable omission from the side after the 800m star failed to qualify in the 5 000m.

Semenya was barred from competing in her favourite event due to World Athletics regulations on testosterone levels.

Team SA have started to roll out vaccines with 400 vaccinated in the delegation that have been accredited for the Games.

South Africa will send an advanced team on 10 July to ensure that all is put in place before the first group of athletes arrive on 13 July.

The Tokyo Olympics is scheduled to run under a strict bio-secure bubble from 23 July to 8 August.

The SA Tokyo Olympic contingent (as of 24 June):