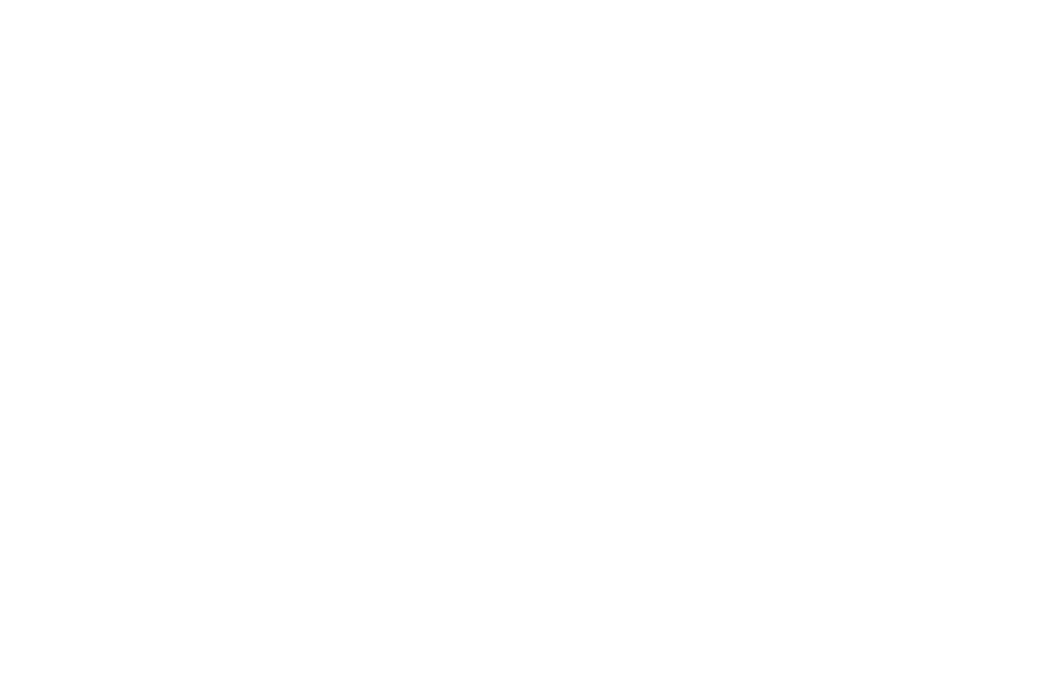 Rafael Nadal on Monday expressed his frustration that tennis players remain unable to practise due to the coronavirus pandemic, while Roger Federer revealed he was happy with his recovery from knee surgery.

The Spanish government has extended the country’s state of alarm until 9 May, with the entire population confined to their homes except a small number working in specific sectors, leaving Nadal perplexed as to why he can’t train.

“It’s true I don’t understand very well because we cannot play tennis when many people are going to work and even more so in our sport, where we keep at a large and safe distance and we play on opposite sides of the court,” world number two Nadal said during an Instagram Live.

“But I understand that we are in a very critical situation, that the government is dealing with something unprecedented and I also understand that the last thing they think of is who can train and who cannot train.

“I understand the situation and obviously there are many things that are not logical but you have to accept the rules.”

Nadal treated tennis fans to an Instagram Live in which he spoke to both Roger Federer and Andy Murray about their experiences during lockdown.

The men’s and women’s tours have been halted due to the virus, while Wimbledon was cancelled last month for the first time since World War II and Nadal’s favourite Grand Slam the French Open was pushed back to 20 September.

“I am not playing tennis, I do not have a court at home and I miss it a little,” Nadal said.

“I am sticking to my physical routines. From the gym of my academy they were able to bring me some machines when lockdown began so I try to work a little in the morning, a little in the afternoon.

“It is very important to have both the head and the body focused and it is what I am trying to do at all times.”

Federer meanwhile gave an update on his right knee after the 20-time major winner decided to undergo surgery in February.

“I’ve been hitting a bit against a wall, (doing) rehab with the knee,” Federer said.

“It’s OK, I had a really good first six weeks, then it was a bit slower, now it’s getting better again but I have plenty of time.

“There is no stress, no rush. If there is anything positive (about being in lockdown) that’s the only thing really. I just want the knee to be good, it doesn’t matter when I return.”