With this version of the Radical MP, Head adds another impressive chapter to the Radical story

With this version of the Radical MP, Head adds another impressive chapter to the Radical story, 25+ years in the making.  At 11 ounces strung, the Radical MP is lighter and faster than a traditional player’s racket, making it ideal for the intermediate player. It should also work for the more advanced ball striker who is looking to pick up some speed without losing too much stability. Compared to the previous generation, this racket has a higher stiffness level, giving it a livelier and more modern feel. It also comes with Graphene 360, which combines Head’s polarized weight system with structural reinforcements around the hitting area. The result, according to Head, is greater stability and easier access to power. Like the previous generation, the Radical MP features Head’s Dynamic String Pattern, which condenses the center main strings for added control. On groundstrokes, the Radical MP not only feels crisp and precise, but it comes around impressively fast for a racket with a 320+ RDC swingweight. According to our playtesters, full cuts find their mark with ease and there is more than enough spin-potential to exploit the full range of angles and trajectories. At net, the Radical MP is not only quick, but it also rewards clean mechanics with penetrating volleys. On serve, the combination of spin and power should bring out your aggressive side. With its crisp and spin-friendly precision, this version of the Radical MP is an obvious choice for intermediate and advanced players looking for a light player’s racket. 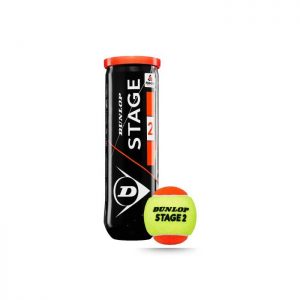 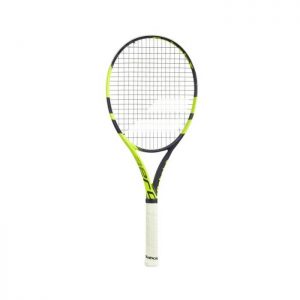 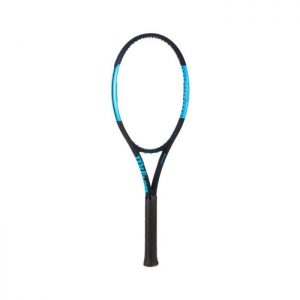 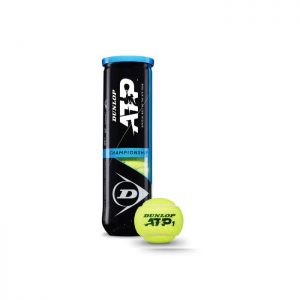 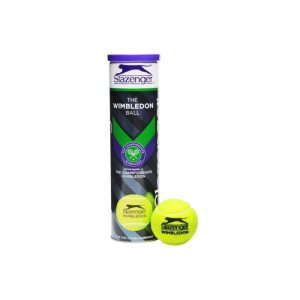 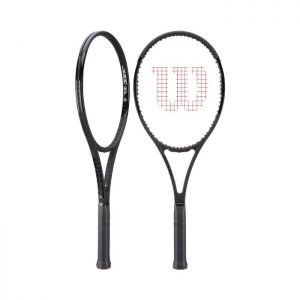 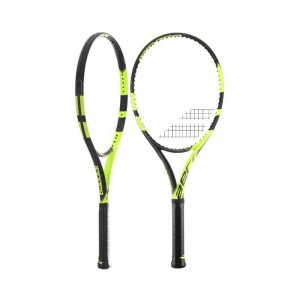 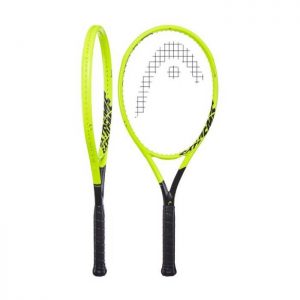