Introducing the Head Graphene 360 Extreme MP! This racket replaces the Graphene Touch version with some extra power and spin

Introducing the Head Graphene 360 Extreme MP! This racket replaces the Graphene Touch version with some extra power and spin. Although it is weighted for intermediate players, the Extreme MP packs a near 330-RDC swingweight, giving it enough stability for advanced ball strikers. For this generation, Head drops the dampening compound Kraibon, giving this stick a crisper, less muted feel at impact, resulting in a more “connected feel” at impact (think control). Also new to this generation is wider string spacing, resulting in a more spin-friendly response. The signature technology is Graphene 360, a material technology that adds stability to the racket by reinforcing multiple locations around the head’s perimeter. The Extreme MP also features Head’s 360 Spin Grommets, which enables the strings to snap the ball out of the stringbed with higher RPMs (think spin). From the baseline, this racket feels fast, lively and accurate, and there’s enough spin-potential for bringing the ball down hard. At net, the Extreme MP moves into position with ease, and there’s plenty of power for ending points with a bang. Aggressive servers who can get this stick moving fast will be rewarded with plenty of free points. Ultimately, the Extreme MP is a great option for intermediate and advanced players looking to dominate the court with pace and spin. 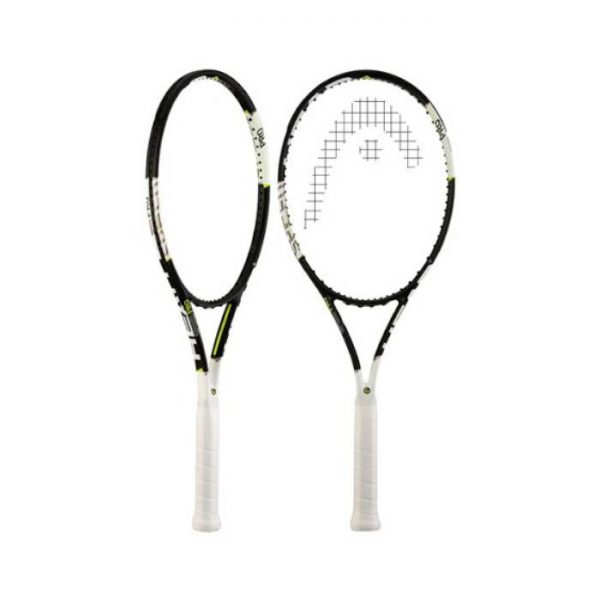 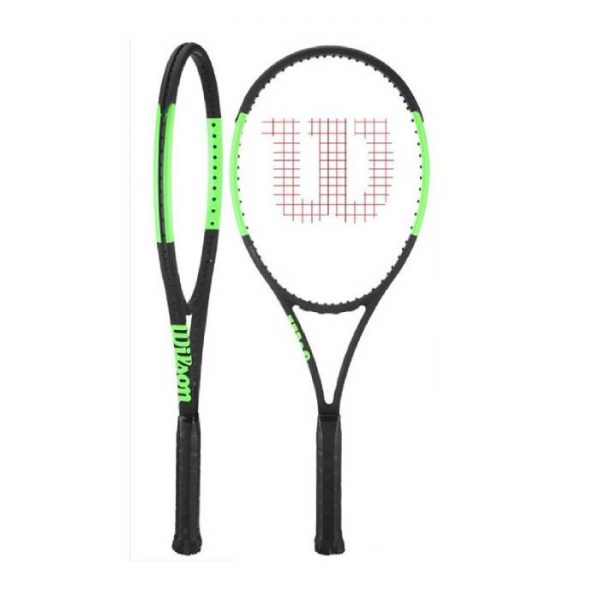 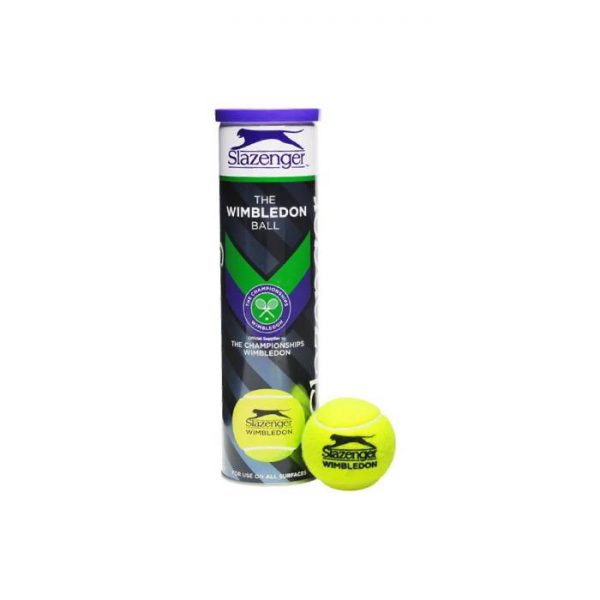 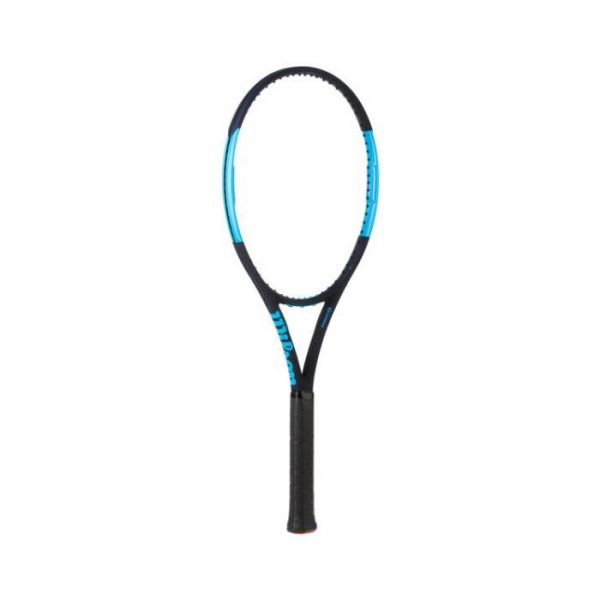 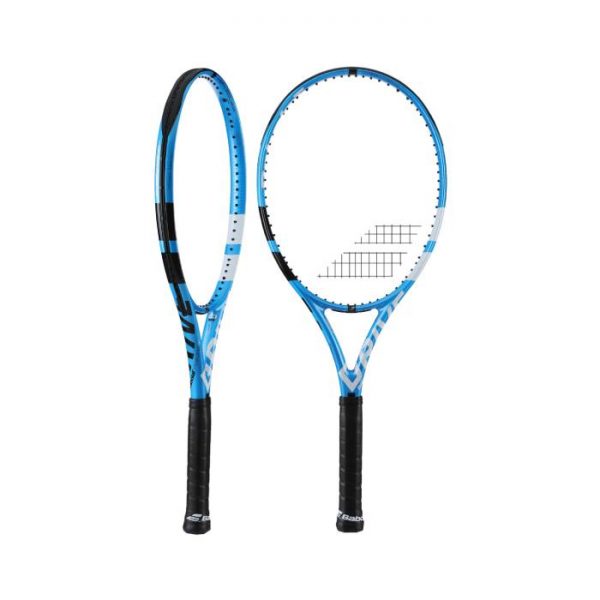 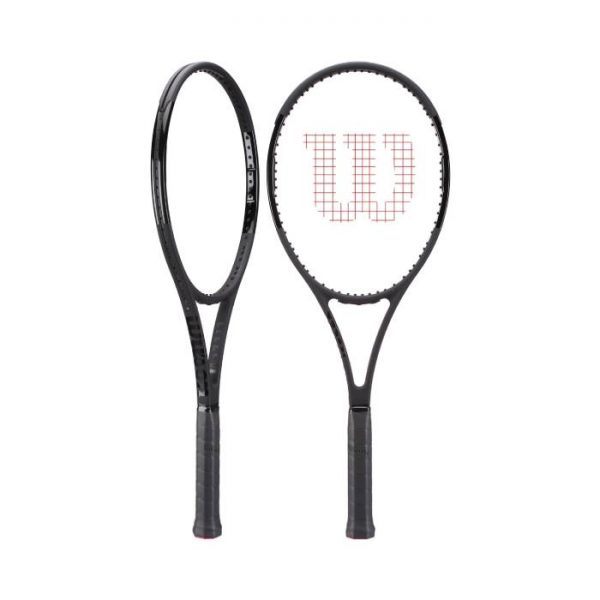 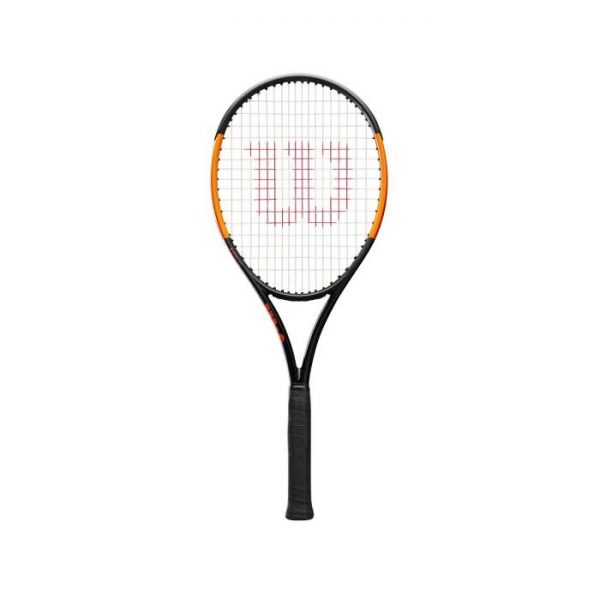 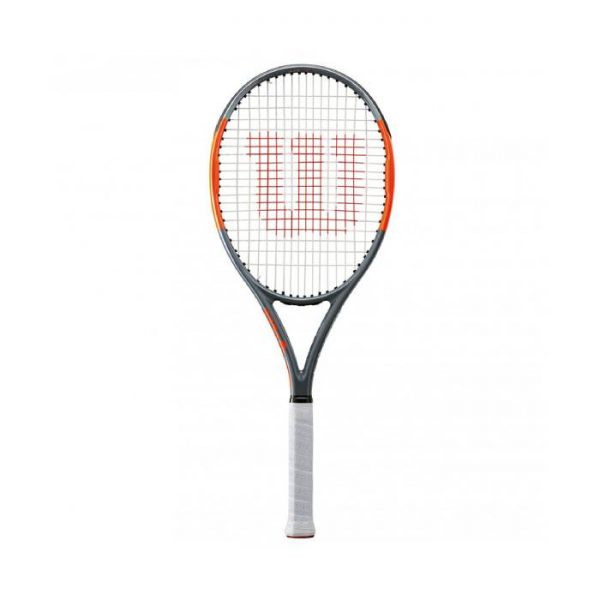